Welcome to Our New CEO 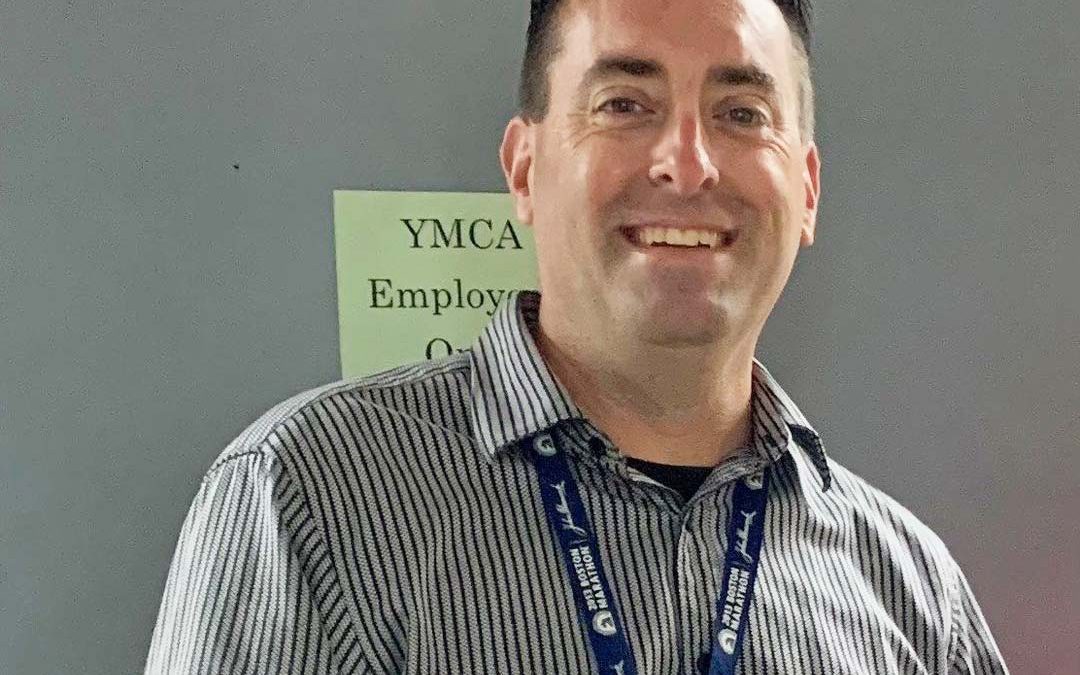 With over 15 years of YMCA leadership experience, Jeremiah most recently served as Executive Director of both the Eastern Community YMCA in Oregon and Downtown Toledo YMCA since 2018, overseeing every aspect of day-to-day responsibilities for both YMCAs. Prior to that he opened the Anthony Wayne Community YMCA in Waterville, Ohio in 2016, another branch of the YMCA of Greater Toledo. His YMCA career began at the YMCA of Greater Cleveland in 2007 which later led him to a YMCA in Westmoreland County Pennsylvania through 2015. Jeremiah has a strong background in program management, staff management, instilling YMCA best practices, leading mission-driven projects and initiatives, membership development, and strives to provide cause-driven leadership to the YMCA of Sandusky County and the communities we serve.

Jeremiah said “It’s a great honor to lead such a cause-driven organization, especially one that I grew up in as a kid. I am surrounded by great staff and members, and I look forward to serving them and our community. I am committed to leading this organization to make an impact for years to come.”

Jeremiah is originally from Fremont and currently resides in Whitehouse, Ohio with his fiancé Stacy and have four beautiful children. He enjoys camping, working out daily at the Y, and spending time with his family.

20% off all YMCA Gift Card Purchases Today Only! 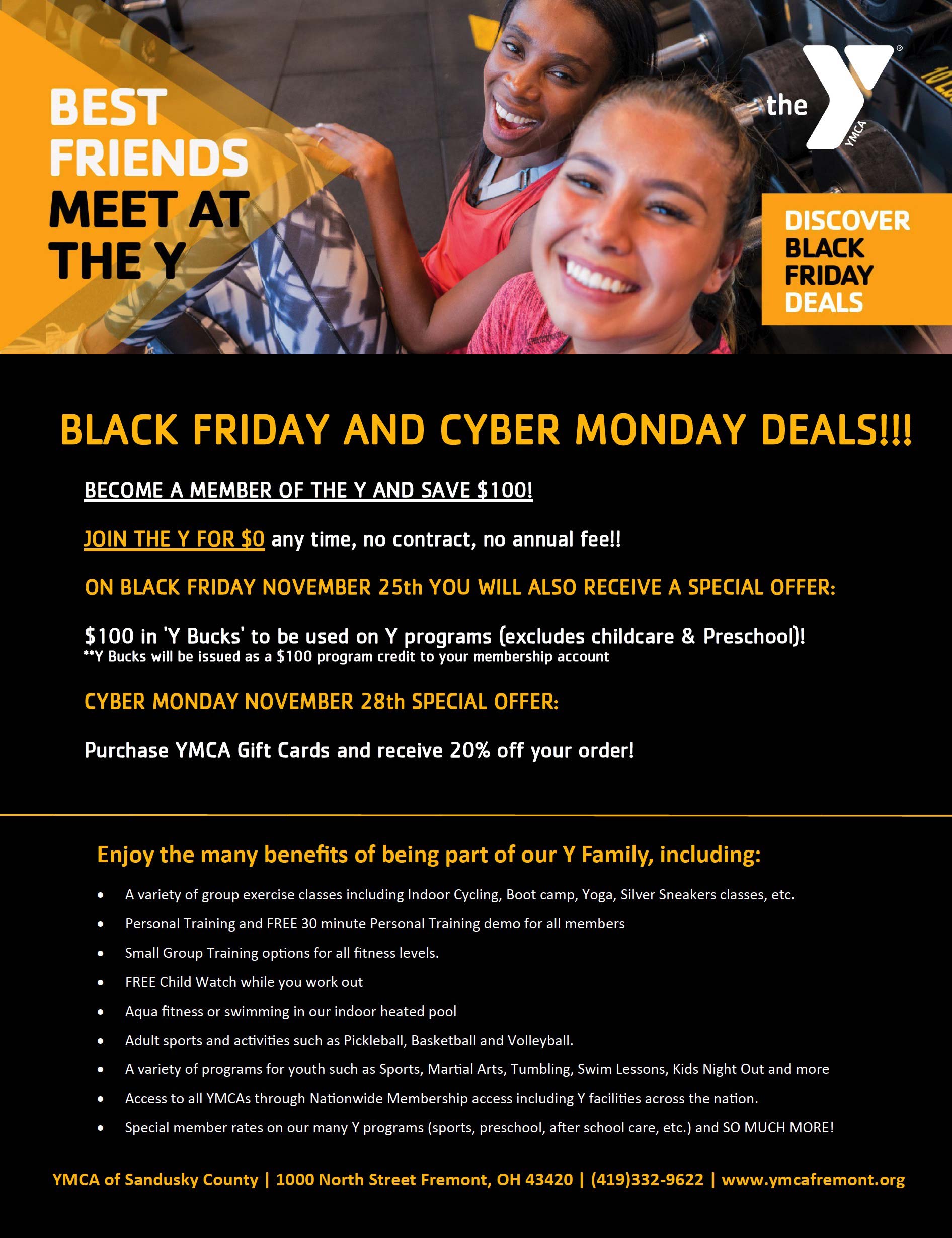